Please ensure Javascript is enabled for purposes of website accessibility

WHAT IS MORAL TURPITUDE ?

Under Section 475.25(1)(f) of the Florida Statutes, a licensee may be disciplined if he has been convicted or found guilty of, or entered a plea of nolo contendere (no contest) to, regardless of adjudication, a crime which directly relates to activities of a licensed broker or sales person, or involves moral turpitude or fraudulent or dishonest dealings. There are several decisions in Florida case law determining whether certain crimes fall within the provisions of Section 475.25(1)(f) so that a licensee committing such crime can be disciplined. The greatest difficulty in making those determinations concerns the definition of moral turpitude.

In the recent case of Nelson v. Dept. of Business and Professional Regulation, the court was once again faced with whether a real estate licensee had committed a crime of moral turpitude. Mr. Nelson plead nolo contendere to charges of battery (a first degree misdemeanor) and criminal mischief (a second degree misdemeanor). Apparently, Mr. Nelson set off a smoke bomb at the offices of the St. Johns River Water Management office in Melbourne, Florida. His action was his political protest over actions that had been taken by the Water Management office. The trial court withheld adjudication and Mr. Nelson was placed on probation for eighteen (18) months. Thereafter, the Florida Department of Business and Professional Regulation, Division of Real Estate, filed an administrative complaint to discipline Mr. Nelson claiming that he plead nolo contendere as to charges which constituted a crime of moral turpitude.

After reviewing the case law, defining moral turpitude, the Fifth District Court of Appeals found that the actions of Mr. Nelson did not show a “baseness or depravity” that would impugn his ability to deal fairly with the public. Therefore, the court determined that no suspension of his broker’s license or other discipline was warranted.

Judge Sharpe of the Fifth District Court of Appeals wrote a specially concurring opinion. She stated that she agreed with the decision in the case, but expressed her concerns that the courts were in a dangerous area when courts were trying to determine what constituted a crime of moral turpitude. She basically indicated that the appellate courts were ruling in a “we know it when we see it” manner. In other words, the three judge panel hearing the appeal were of the “gut” opinion that the smoke bomb fired by Mr. Nelson in this case did not constitute baseness or depravity. However, similar action in a similar situation might be viewed differently by other three judge panels. She also stated that American society has become sufficiently diverse so that the term “moral turpitude”: no longer carries a sufficient warning to indicate what activities are prohibited; and, that what is contrary to morals has changed over time and can vary from community to community. She requested that the legislature spell out what categories of crimes warrant imposition of sanctions against a broker or a sales person. 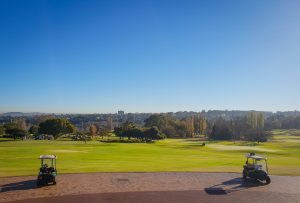 WHEN THEY WANT TO BUILD HOUSES ON YOUR GOLF COURSE 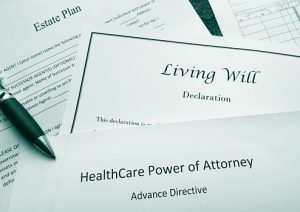 The Difference between a Health Care Surrogate appointment, a Living Will and a “Do not Resuscitate” Form 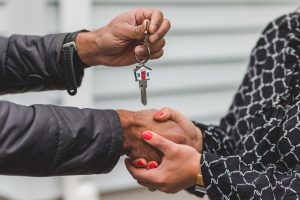 Do I need to be present at my Real Estate Closing? 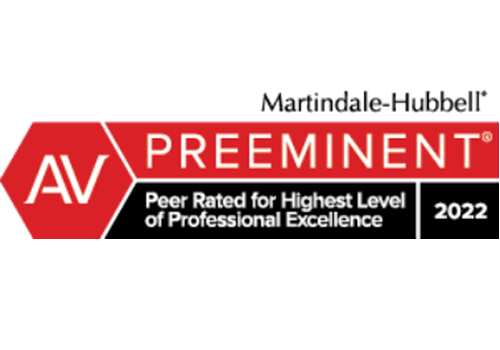 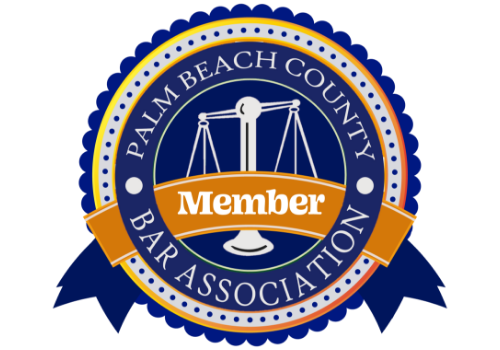 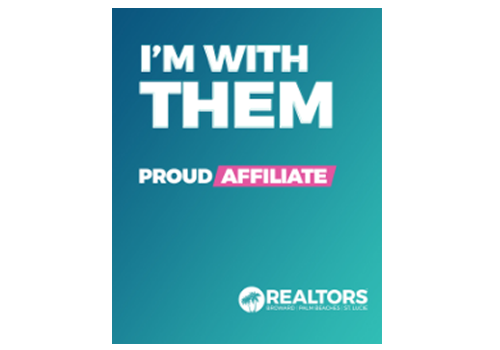 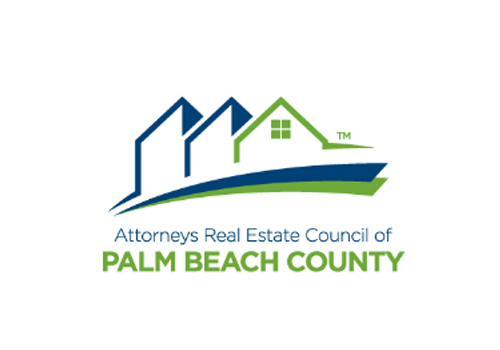 This Site Is Protected By
ShieldPRO →